Google has recently dropped their Instant search feature. After just a few years of launching the Google Instant, they are planning to kill it to bring in something more useful for mobile devices. After they launched the Instant feature, the method of showing search results was that they would pop up as soon as you start typing. But currently, the feature is not there in the devices!

The Instant feature was launched in the year 2010, and it was called the fundamental shift in searching. This was a major launch from Google’s end for mobile devices and tablets. With the changes for all mobile users, the search feature is going to get better.

The Google Instant feature came with the idea to provide people with the information as soon as they need it. Even once they type anything or look up in the search bar on any desktop device, results would pop up. Ever since the searches have increased on mobile devices that time, the searches have increase on mobile devices which is why they decided to remove this function and bring a faster one for all devices.

Now when you type, you can see suggestions and click on them to see the results. This is quicker than ever and makes it easier for mobile users. The change is going to make your searching process fluid on every device.

For all mobile device users who constantly turn to Google search for anything will now enjoy the perks of their new function. It is faster and more effective than before! 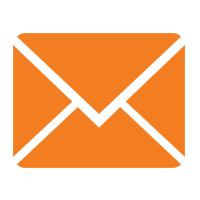 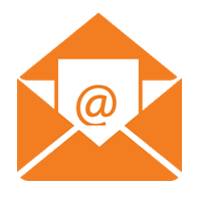